GreekTrack stands unequivocally with Black Lives Matter in the struggle against racism and police brutality in America.

It is appalling and unacceptable, that in 2020, George Floyd, Breonna Taylor, Ahmaud Arbery, and sadly many other Americans are murdered because of the color of their skin without justice for their deaths. It is also unacceptable that there are other Americans who say nothing, or worse, defend the perpetrators.

But words are not enough. It is clear that it is morally unacceptable to allow things to continue as they are. It is well-past time for what Martin Luther King Jr. called “Direct Action” – economic and political acts to directly achieve specific goals. Each and every one of us must ask ourselves “What can I do to affect real change in my community and make people of color safer?”.

GreekTrack is immediately instituting the following company changes to support the fight for racial equality:

As philosopher Tim Scanlon said in his book, “What We Owe to Each Other”, working out the terms of moral justification is an unending task. The fight against racial injustice will not be resolved in a matter of weeks. But we can do better. And we must continue to do better. We challenge the fraternities, sororities, and associations that we partner with to commit to making continual and lasting changes to their activities that will further racial equality in our nation, and we promise that we will do the same. 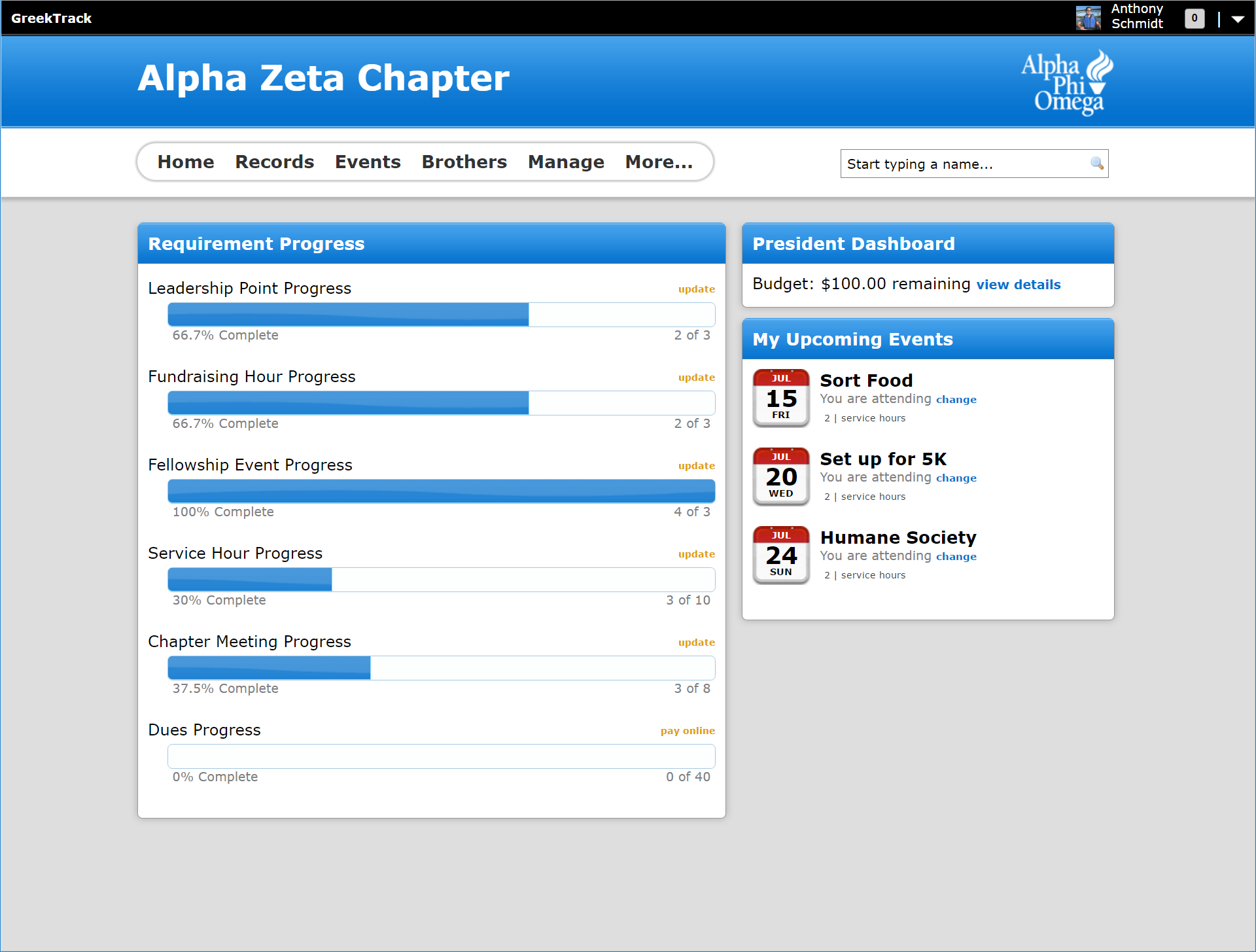